We had our gender reveal party with our family and closest friends. Obviously a party isn’t a party without a little drama though! I ordered some confetti cannons, 1 each for my boys, however they didn’t arrive. So, on the morning of the party I had to whizz out and get 3 gift boxes and stick a helium balloon in each for them. Panic over!

I previously mentioned that my eldest son is quite content with a brother or sister, my middle son could take or leave another sibling and our youngest wanted a sister. Totally none negotiable, he was having a sister! So, the big reveal took place and………. ITS A BOY! 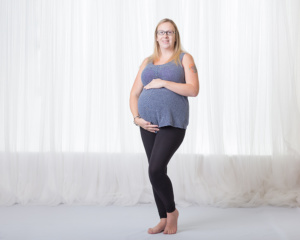 We are all absolutely thrilled! I think our family and friends were shocked as I have been carrying and feeling so differently during this pregnancy. One thing I have encountered though, which is slightly irritating is the amount of people who react with “Oh no! You’ll have to have another one!” And the amount of people who assumed we were trying for a little girl. Definitely needn’t trying for anything. Definitely happy with the blessing of another little boy! That’s another LFC kit add to my ever growing list!

The only problem that we have now is a name! Isn’t it so hard to chose a name when you have multiple children of the same sex! And because we have 3 boys, that means they have lots of boy friends’ which means all of their names are off bounds too. Poor child is going to end up called “Number 4!”

This pregnancy has made our baby a wriggler!

In other news, I was having regular scans because my waters broke at 30 weeks in my previous pregnancy, thankfully I have now been discharged from the Fetal Medicine team and they are happy that there is no risk of the same thing happening again. My next hurdle was to be discharged from Consultant lead care all together however baby bas other ideas and even now at 31 weeks he is lying transverse.

For those of you who are unaware an ‘unstable’ or a ‘transverse lie’ is not ideal because if my waters were to break there is a greater risk of the cord prolapsing (coming first). So, little Mister Number 4, has just 4 weeks to turn himself or I may have to have a C Section and I desperately wanted to avoid one this time. But we shall see!

How I’m feeling now we are so close to this pregnancy coming to an end.

Over all I am feeling great, SPD has been an issue but compared to previous pregnancies it is bearable and my weight gain has been minimal despite me craving copious amounts of Ice Cream and anything sweet. I ate Rice pudding at 11.30pm last night! Potentially going to give birth to an actual Jelly Baby! This is the smallest bump I have ever had and the easiest pregnancy in general. I cant believe how much I have sprouted since my last shoot with Cass!

I’m so glad that she is able to capture our baby’s journey into the world. Shoots are so enjoyable and relaxed and Cass is so approachable that I feel comfortable being honest and telling her what I do and don’t like. It also helps that she keeps things nice and simple! Can not wait for the next shoot and in the next blog I should have an idea of D day. Aarrrggghhhh! Thanks for reading and following this amazing journey. 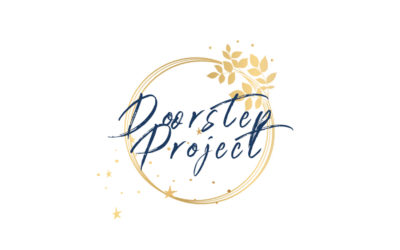 Photographing our village in lock down during covid19 to benefit Nanny Biscuit Community projects. 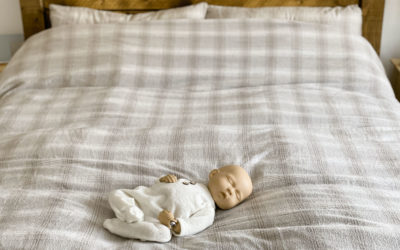 Photographing Your Baby at Home Hints & Tips from a Newborn Photographer

Congratulations on your beautiful new baby! Enjoy my hints & tips to get some great images of baby at home. 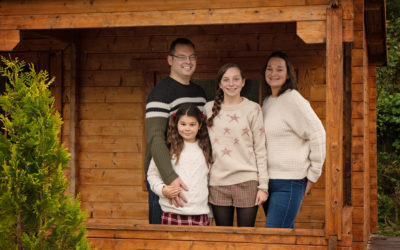 The Cass Davies Photography Studio | Covid-19 Response
This is a worrying time for us all, new parents, parents-to-be & all of you I can’t wait to welcome back to the studio. I hope you are snuggled up safe at home & making the most of the family time. To those of you still out in the community as key workers – thank you.